When I finish working on one collection, and quite often before I've finished, I will research up-and-coming films and television programs. I do this to get an idea of what subjects, places and people will be lighting up the public's imaginations through the big and small screens.

I love cinema, and I have no problems with having a big ol' flatscreen in my house. It may be uncool verging on bogan to admit to this, but I don't care. I love storytelling in all forms, and a good movie is one of my favourites.

Recently I discovered a few films due out this or next year that are set in places and situations that have intrigued me for some time, so I have relished the opportunity to do a bit of research into them.

We all know Moby Dick, right? Well although Herman Melville wrote it, the idea for his novel was based on someone else's story, the true tale of the Essex, a whaling ship from Nantucket that was stove by a spermwhale in 1820. As most people know even if they haven't read the book Moby Dick, the story ends with the ship, the Pequod being scuttled by the great white whale.

The book In the Heart of the Sea by Nathaniel Philbrick focuses on the period of time after Melville's  tale ends, with the shipwrecked crew of the whaling boat the Essex striving to survive. The story that develops is one of unimaginable challenge and heartbreak. I have read the autobiographical story of one of the men aboard  the Essex - Owen Chase, and am now reading Philbrick's book to prepare myself for the film due to be released this year (March in USA) and starring Chris Hemsworth amongst other delightful actors. 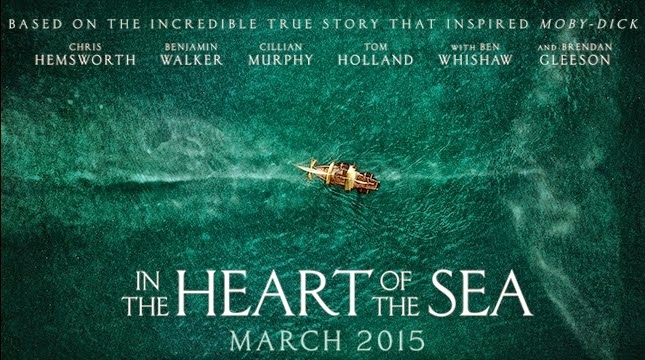 The other film coming up that peaked my interest is one about fur trappers in the Rocky Mountains in the 1820's. The Revenant will star Tom Hardy and Leonardo DiCaprio, and will be a story of vengeance as far as I can tell. I'm hoping that there will be some pretty amazing scenery, fabulous costumes and here's hoping - good acting and dialogue.

The history of fur trappers in areas of the US and Canada is pretty interesting and I hope to see a bunch of beautiful costumes inspired by the Métis culture that developed when immigrant fur traders and native Canadian people married and their cultures combined.

3. Far from the Madding Crowd

ah, I love a period drama! Not sure if you would classify this one as a bodice ripper but there will be corsetry a-plenty and gorgeous linen frocks. Carey Mulligan will star in this film, set for release in May 2015 (US?) where she plays Thomas Hardy's heroine Bathsheba Everdene, a woman with plenty of options - well romantically anyway.
Can't wait for this one! 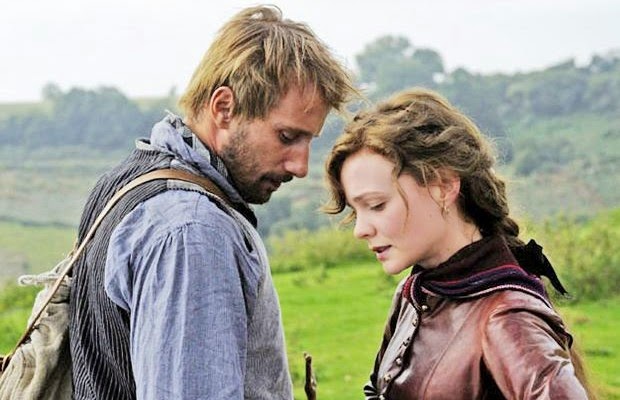 Any films that you are looking forward to seeing this year?

Last night I had the opportunity to meet a lovely lady in my town who creates incredible pieces of art in the form of religious icons. Elvia combines amazing talent and patience to recreate mostly Russian orthodox iconography. She graciously showed my some of her work at her home and shared with me the traditional methods she uses to create the works. Elvia uses egg yolk and pure pigments to make her own paints and adds white wine to thin and preserve the paint. Each colour you see may have 10-20 layers of paint used to create the depth of tone. She says that the colours actually grow stronger and brighter over time but of course, care must be taken to keep them away from strong light to avoid fading.

I only had my mobile camera (and a shaky hand) so the images do not do the work any justice at all, still I thought some of you might like to share a peek. 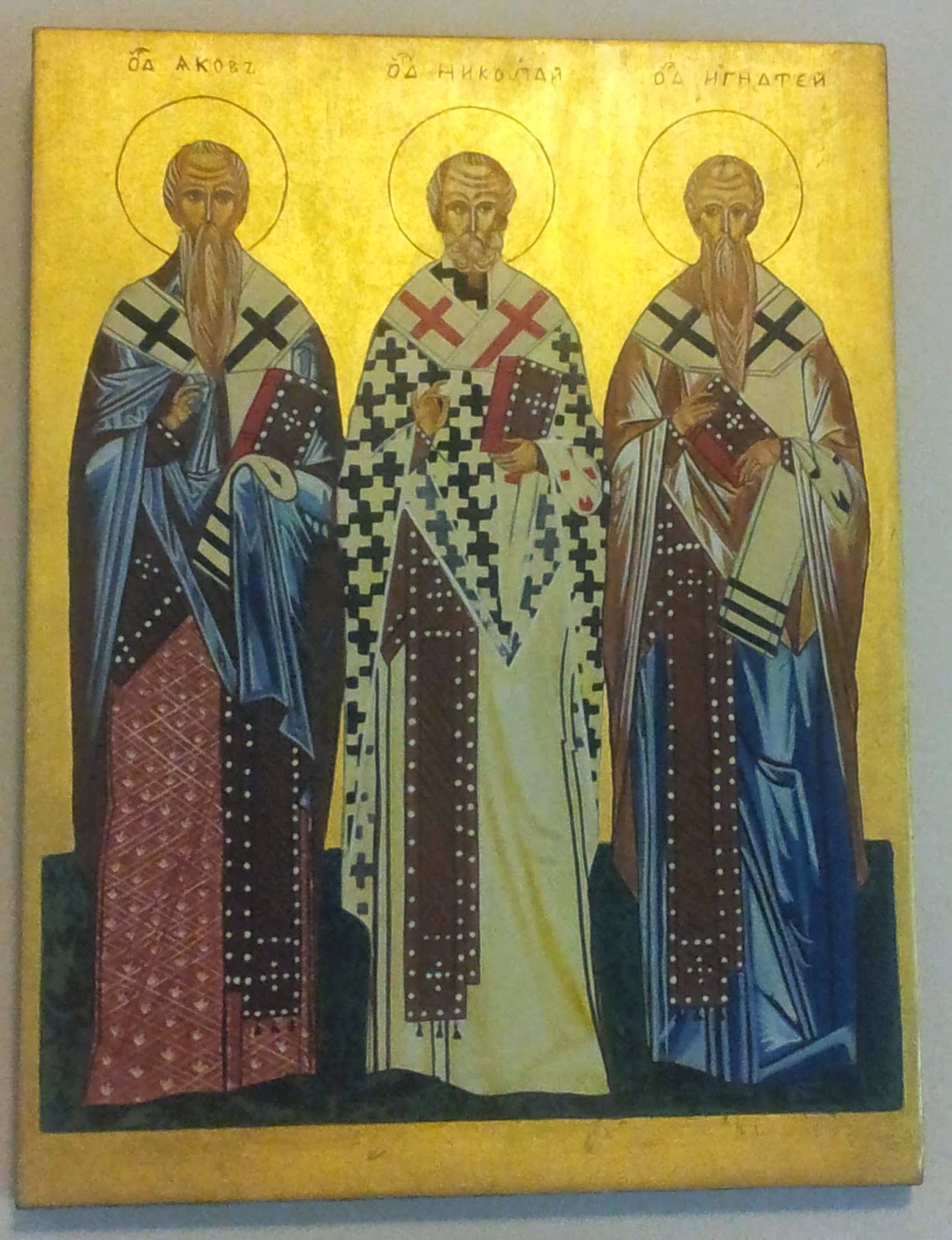 Happy New Year everyone!
2014 was a good year to us here at Astoria - that's the new name of our home (sign coming soon).
10 points if you can guess the inspiration of the name.

Before officially welcoming the new year and writing up all my resolutions I thought I should reflect upon the last year and all it had to offer:

xoClair
Posted by Clair at 4:03 PM No comments: